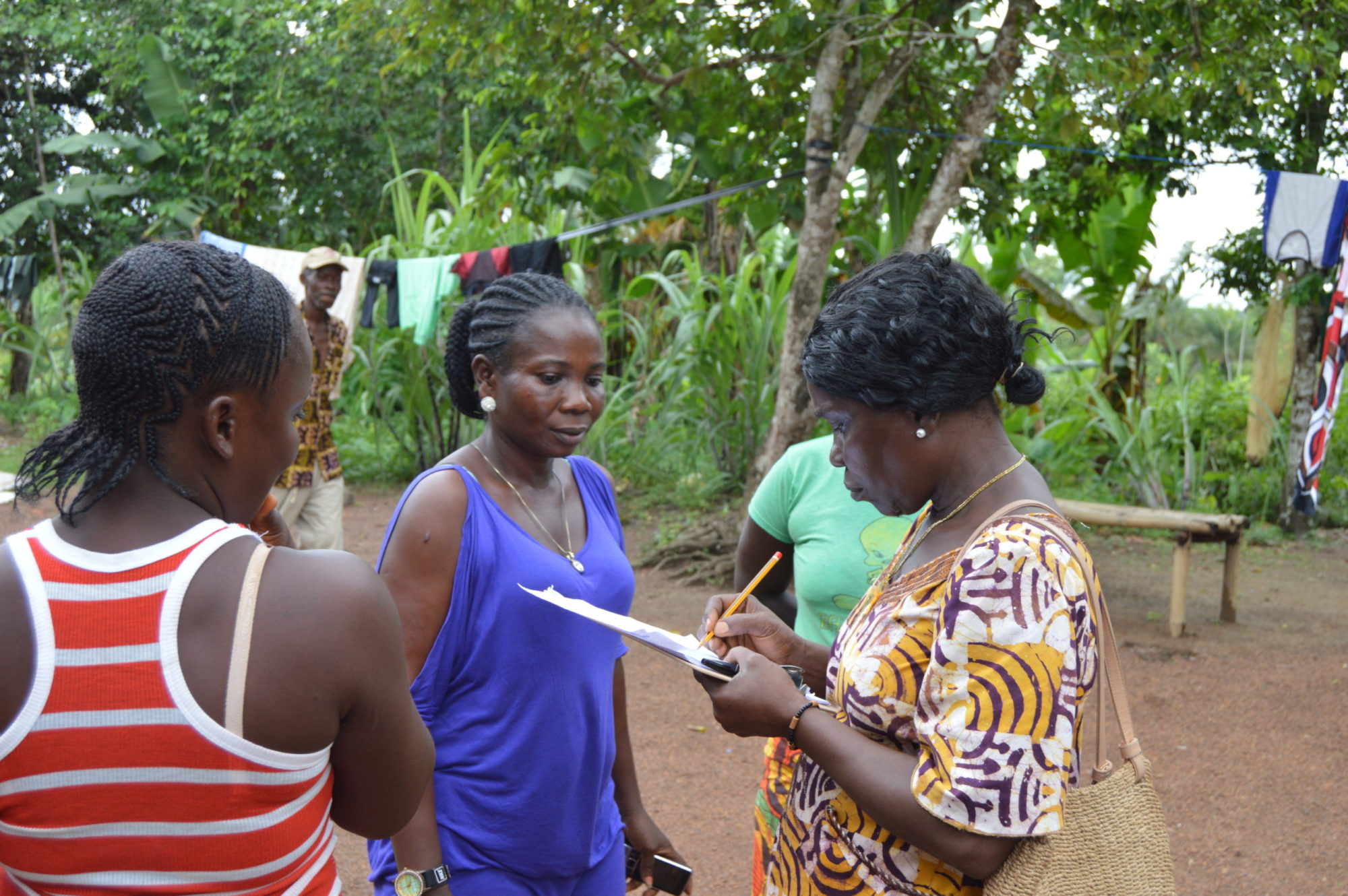 The Solidarity Center, in partnership with the U.S.-based United Steelworkers (USW), works with Liberian unions in key extractive industries such as mining, timber and rubber, as well as with domestic workers, to enable them to better serve their members and assist workers in forming unions.

Through Solidarity Center and USW shop steward trainings, United Workers Union of Liberia (UWUL) and the Firestone Agricultural Workers Union of Liberia (FAWUL) won groundbreaking agreements in mining and on the Firestone Natural Rubber Company plantation, respectively. FAWUL’s agreement with Firestone ended child labor and increased wages on the rubber plantation. The company agreed in a subsequent pact to build a school for workers’ children.

In partnership with unions, the Solidarity Center conducts trainings in preventing and eliminating gender-based violence and harassment at work. And, with support from the Solidarity Center and the USW, the Domestic Workers Union of Liberia (DOWUL) mobilizes and assists domestic workers, vulnerable to abuses working in private homes, in championing their rights.

Stepping into the Breach: Unions Provide Key Aid in COVID-19

More than four out of five people (81 percent) in the global workforce of 3.3 billion are currently affected by full or partial workplace closures due to the COVID-19 pandemic. Some 1.25 billion workers are employed in the sectors identified as being at high risk of...
Read More

After more than 10 years of partnership with agricultural workers on the Firestone Liberia rubber plantation in Harbel, the company is increasingly backtracking, including the unilateral firing of 13 percent of its workforce, says the Agriculture Agro-Processing and...
Read More 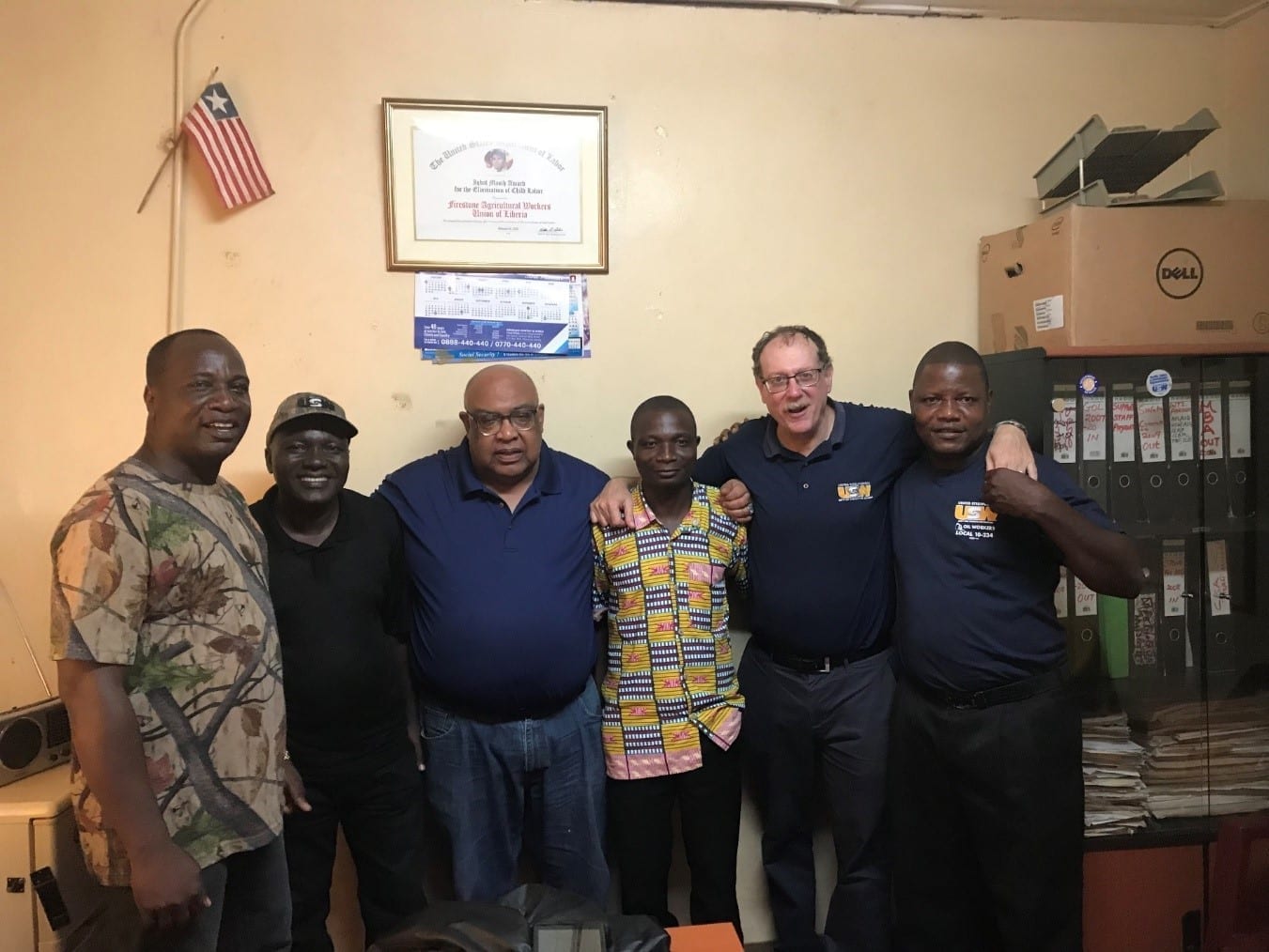 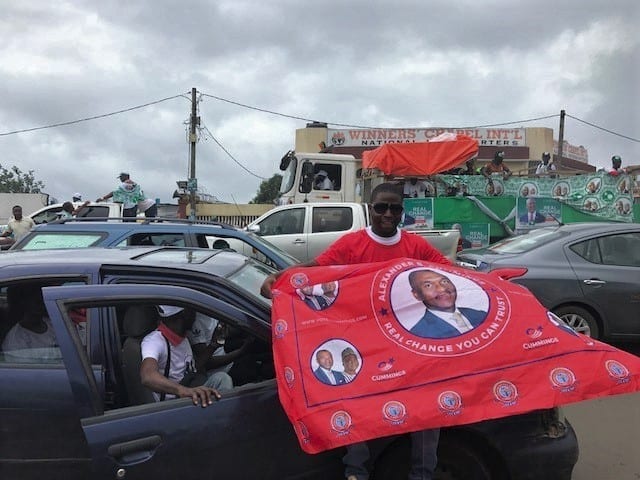 Liberia: Workers Get out the Vote, Monitor Elections

For the first time, the Liberian labor movement was an organized and active participant in the country’s presidential election, engaging in get-out-the-vote efforts and monitoring polling sites. Asserting their right to participate in the democratic process, 50 people... 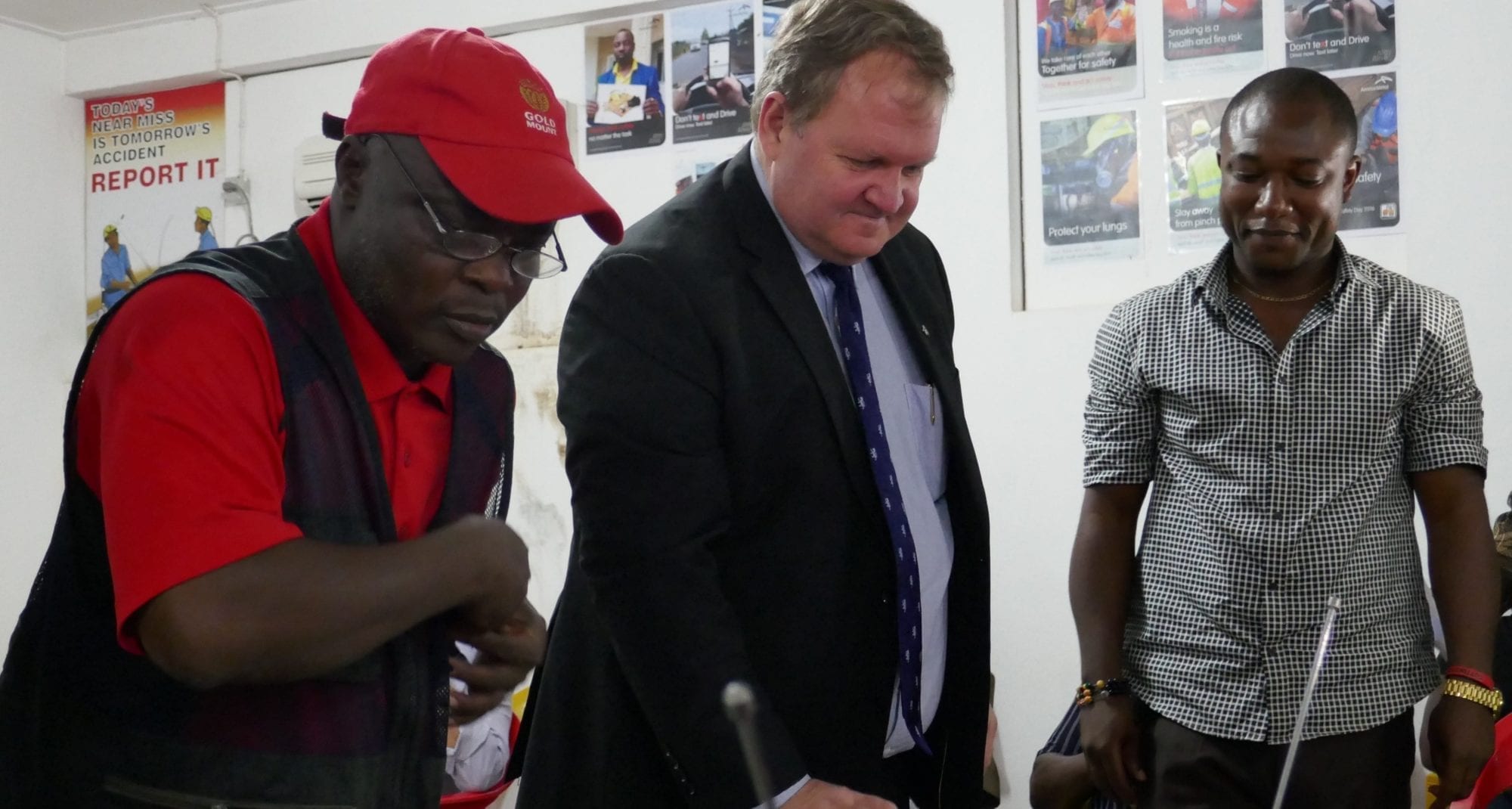 Hundreds of miners, forklift drivers and other workers at ArcelorMittal in Libera recently regained the jobs they lost following the 2014 Ebola epidemic and won back important benefits as part of a new collective bargaining agreement. The ArcelorMittal Liberia Workers...